THANK YOU TO EVERYONE WHO SUPPORTS US!

All gifts, large or small, are greatly appreciated and enable the Greater Nicollet Area Community Foundation to become a vital part of the community.

Through the generosity of our donors, we’ve been able to award the following grants. 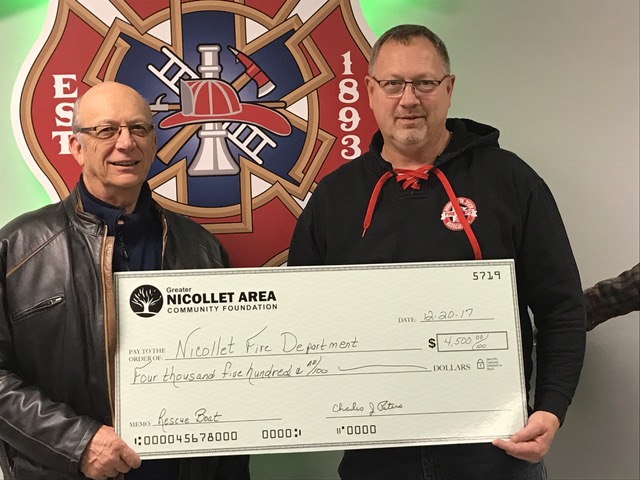 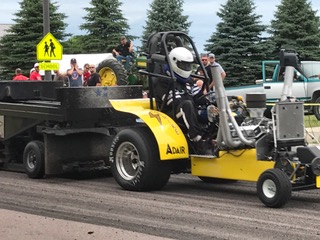 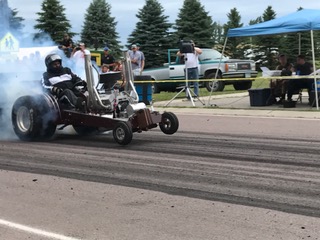 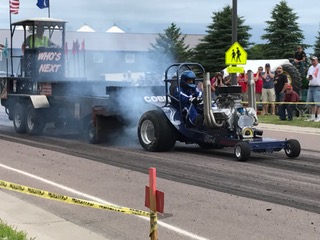 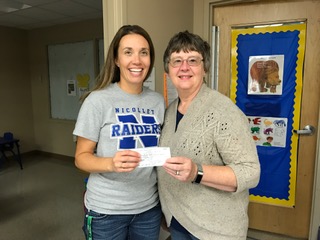 In 2015, the GNACF again received a $2,500 cash donation and a matching $2,500 from the J.A. Wedum Foundation.  These contributions, along with an additional $2,500 allowed the  Foundation to continue to give back to the Greater Nicollet Area by awarding grants to the following recipients:

In 2014, the Foundation named 3 grant recipients as the result of a $2,500 cash donation and a matching amount from the J.A. Wedum Foundation.  The recipients were: 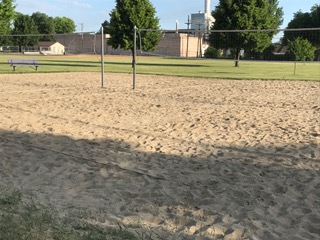